The new year stands before us, like a chapter in a book, waiting to be written. We can help write that story by setting goals. ~ Melody Beattie

Res·o·lu·tion: a firm decision to do or not to do something 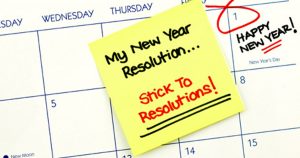 What does a New Years Resolution mean to you? Do you set goals for yourself that are attainable or do you have unrealistic expectations and settle at point of “Good Enough”? Resolutions start off as good intentions but often times, the motivation or determination aren’t there. It’s easy to sit down and make a list of things we should or shouldn’t do to better ourselves but the tricky part is putting action to it. It was a good th 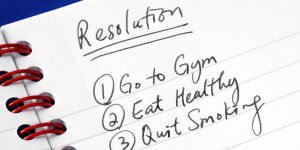 ought! Losing weight to be healthier would be great, quitting smoking to avoid cancer and have a longer healthier life is fantastic, changing your attitude from negative to positive, spending more time with the ones we love; these are all good resolutions to have but some are definitely easier than others to keep. It can be hard to change bad habits and replace them with good ones. So how bad do you want it? Determination and motivation is key!
It can be hard to find motivation when you’re used to living a certain way. You grow to except things the way they are and keep moving forward. There’s a comfortability in not rocking life’s boat. It’s when we break through that comfortable barrier that we keep ourselves behind, we discover fun things about life and about ourselves. We begin to see a difference in the then and now and it becomes motivation to cont 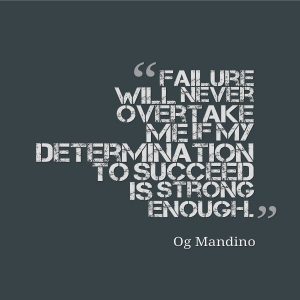 inue going forward, in turn creating our own determination. You can now wear a certain proudness that others can see and inquire about and then YOU become someone else’s motivation!
New Years Resolu 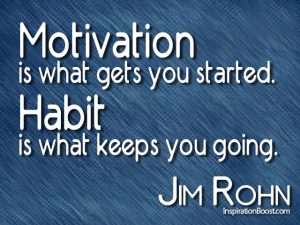 tions are made because we see it as motivation to start over or start new with the start of a new year. In a sense, it’s an accountability. You start something at a time that occurs once a year so don’t screw it up! There’s no better time to start something than the first. 2018 starts on a Monday so even better! I personally, am going to start eating healthier and actually using the gym membership that I’ve been paying monthly for over a year now, roughly 6 months till summer right?

My goal/resolution isn’t about seeing specific numbers but more about staying strong in my decision to do better for myself. Resolutions are often forgotten about or broken but goals are something we can keep striving to achieve. 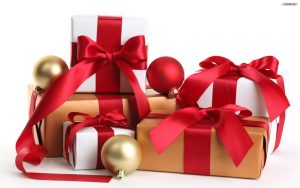 ears we’ve seen gift trends come and go. Each year there’s a hot item that is a must have on everyone’s Christmas list. In the 90’s it was Game Boy Color, Tamagotchi, Pokemon cards, Pogs and who doesn’t 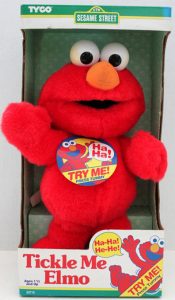 remember the Tickle Me Elmo CRAZE. In the 2000’s it was Bratz Dollz, Robosapien, PS3, Apple iPod, Wii and Xbox. In the later 2000’s, it’s safe to say that electronics and the latest and greatest video game consoles have taken the lead in adolescence as well as adults. Coming in as a close 2nd to electronics are the accessories for them, such as extra battery packs, expandable memory, extra controllers and the latest little genius invention is called the Popsocket. It clings to the back of your phone, iPod or for larger devices you can use two; one on each end. It acts as a kickstand for your phone when watching videos or a way of anchoring it to your hand when placing it between your fingers making it easier to use one hand to operate your device. They’ve got fun colors and patterns and are priced around $9.99. AND are on most youth’s Christmas list last year and now this year as well. If you are a black Friday shopper, it makes it a little easier to find these items and more at pretty amazing prices but of course with a price to pay. Waking up early, fig 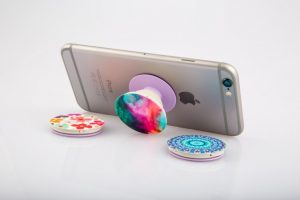 hting crowds, waiting in lines that can sometimes circle the store and people trying your patience in those unworldly hours of the morning. But hey, in the end you’ll pay about $75 less for that new Xbox your kids are dying for or $5 less for that $10 fuzzy throw blanket that Grandma might like. And if you’re anything like me, you leave with way more than intended, mostly impulse buys because when are you going to see it that cheap again?! Ok, back to the art of gift giving… I try and stick to what’s on the Christmas list but it’s always fun to throw in the element of surprise and give something that even they didn’t expect but will absolutely love. It’s also an art to keep the reason behind the season, gift giving and receiving. The best 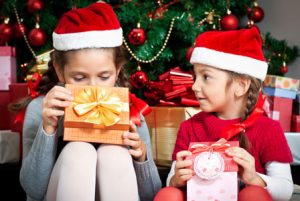 feeling is genuine appreciation and love spread with a simple gift. The time spent with family and friends with memories being made and traditions upheld and new ones being created are all priceless. With that being said, expensive or not, it’s the love behind it. We take the time to think of the perfect gift for the person, set out to purchase and wrap it up 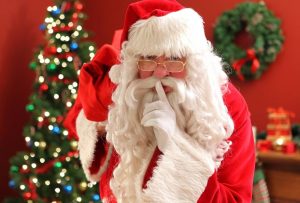 for presentation. The thought and time behind gifts often mean more than the gift itself. When my kids were small they improvised and had handmade crafts wrapped up tight with a half roll of tape and 2 rolls of paper! It may have taken half the morning to unwrap such a small and delicate gift but in the end was so worth it. These are still some of the most cherished gifts tucked away in my jewelry box. The looks on their face when their gifts were received was priceless. Just as if they were the ones receiving it, they were full of excitement and joy. It’s by far my favorite time of the year as it takes time to prepare and plan out the gifts and festivities. It seems to help make the holiday season last longer.

May you and you family have a very Merry Christmas from our family here at Steve Hahn’s!

The Marine Toys for To ts is a foundation in which the goal is to deliver, through a new toy at Christmas, a message of hope to less fortunate youngsters that will assist them into becoming responsible, productive, patriotic citizens. It is ranked as one of the top rated charities since 2001. The Marine Toys for Tots Program collected and distributed 18 million toys to 7 million less fortunate children in this past year allowing them to experience the joy of Christmas and receive a message of hope that otherwise would not have been there.

On Friday December 8th we hosted the Marine Toys for Tots toy drive here at Steve Hahn’s. This is an annual event that we couldn’t be happier participating in. A large group of employees gathered here decked out in Christmas attire at 6am and brought their Christmas cheer. We had Santa, Mrs. Claus and our employees posing as elves and Santa’s helpers to encourage the spirit of giving! We also had a special guest show up, Mrs. Donut Hole from Krispy Kreme! They donated several dozen donuts and carafes of coffee and hot cocoa for this event. KIT 1280’s Dave and Lance were there interviewing guests and people who donated as well as Steve Hahn. They were playing Christmas music intermittently between interviews and enjoying the festivities. Yakima Mayor Kathy Coffey stopped by with her donations. We even had children bringing gifts in before school as well as people stopping in before work to drop off gifts and monetary donations.

With so much support and people donating their time and money to make this happen, it was a huge success. This years gathering brought in over $1000 in monetary donations and over 500 toys. If you missed the event, that’s no problem. You are still to make toy or monetary donations by dropping by Steve Hahn’s at 1st and Mead. All Donations will be collected by the Marines just before Christmas Eve. We are so thankful for this community and their generosity.